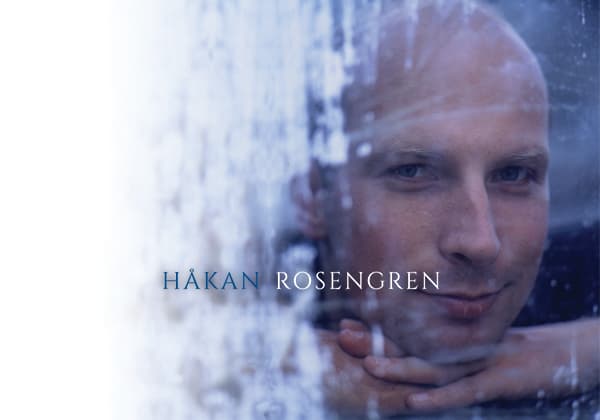 One of the highlights of the Sunday fixture was
Håkan Rosengren’s superb playing.
Belfast Telegraph, Belfast

Throughout his life Mr. Rosengren has been an avid supporter of new music and its performances. Early on, in 1984, he co-founded (with conductor Ansgar Krook) KammarensembleN, the Swedish ensemble for new music. From 1989 t0 1992 they developed and presented numerous substantial concert series and projects, such as “Tredje Örat”, “Virtuoser”, “Finska Pinnar”, and “För Kännedom”, in which the musicians collaborated with directors, composers, light designers, sound technicians, and actors.

Many composers have dedicated works to Mr. Rosengren; and the concertos to Rosengren are numerous, including concertos by Frank Ticheli, Henrik Strindberg, Anders Eliasson, Jan Sandström, Martin Willert, Aleksander Lason, and Nikola Resanovic. 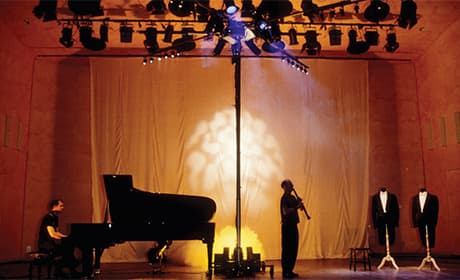 Frank Ticheli (b. 1958) Concerto (for Håkan Rosengren): I. Rhapsody for George 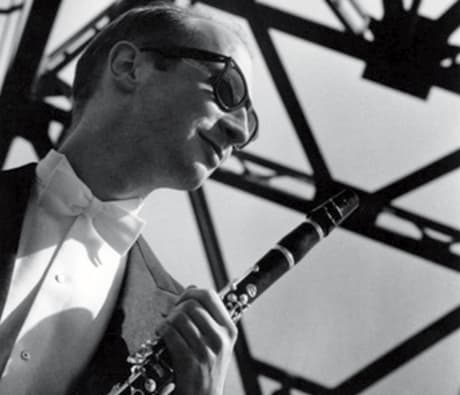